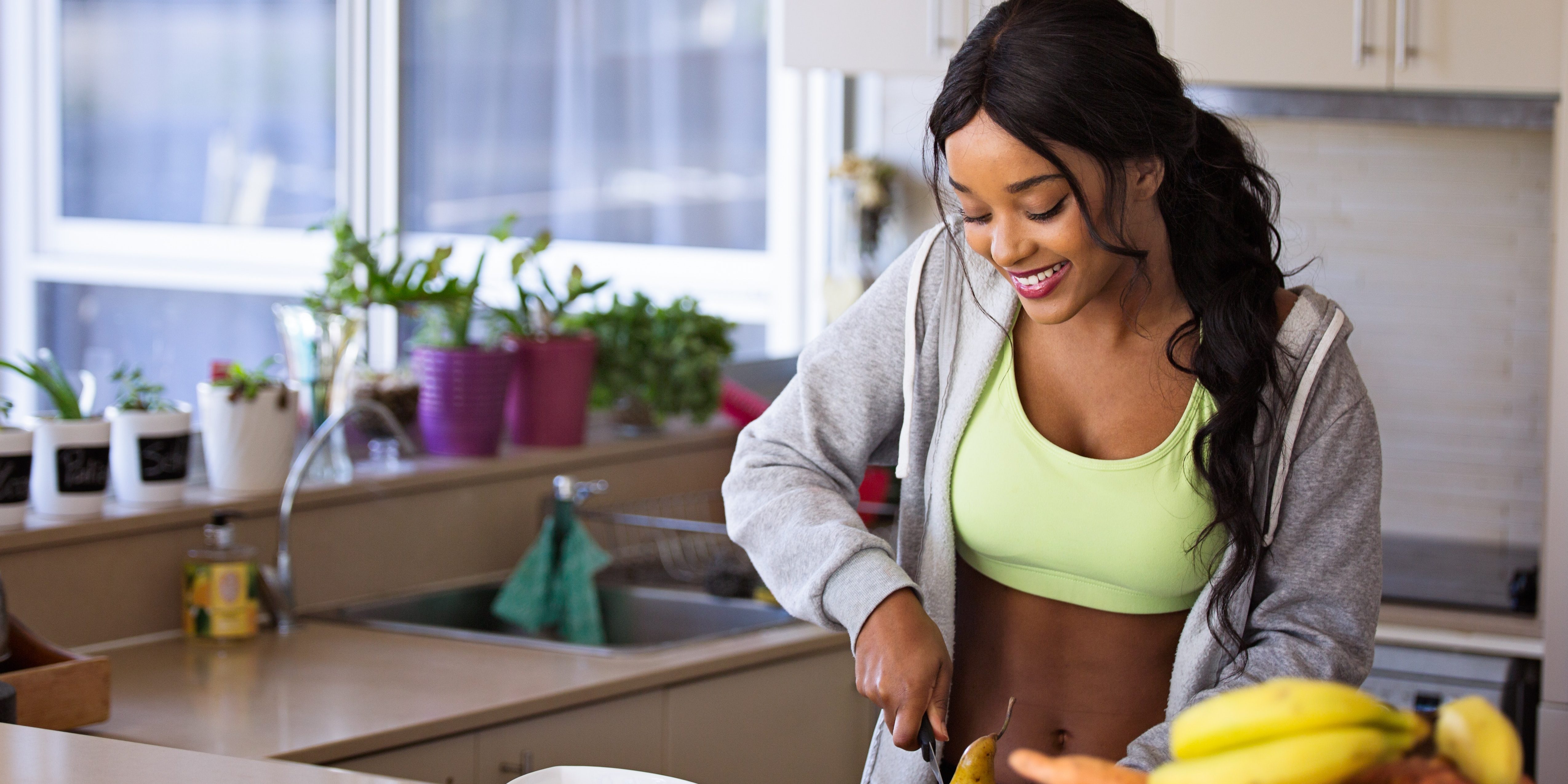 Pre-conception preparation is linked to your baby’s health.

Mindful pre-conception preparation is increasingly being supported by research.  The moment a baby is conceived, it receives the genetic makeup that will determine how he or she develops in utero and after birth. I generally advocate a minimum of 6 months to 1 year of pre-conception preparation time for women. This allows time to optimise the environment a developing egg is in and to reverse many effects of toxins that can influence negative epigenetic expression of genes that affect fertility or the health of an unborn child.

The findings of a study published recently in Lancet Oncology supports the idea of having a pre-conception preparation time for your body. The study found an association between the timing of cessation of oral ‘combined’ contraceptive use by mothers, and the incidence of leukaemia, particularly the non-lymphoid types, in their children. The overall risk is considered low but it is higher when women conceive within only 6 months or less after ceasing oral contraceptive use.

Optimising overall health early on, can help ensure positive expression of genes that affect fertility and baby health. For some women, getting their body ready for pregnancy takes a few months. However, for others it can be longer. The benefits of some actions required to detox the body, such as quitting smoking or drinking, reaching a healthy weight, or adjusting diet and medications can take some time. Some women also appear to have reproductive systems that are more sensitive than others to environmental influences.

Most people know that pre-conception diet and lifestyle can have a big impact on a man or woman’s ability to conceive. However, even if conception occurs, the establishment of healthy embryo development and pregnancy maintenance can also be impacted by the pre-conception health status of both the man and woman. To complicate matters, sometimes sub-clinical presentations that wouldn’t necessarily show up as a clinical problem at some other time in a person’s life, can be significant factors contributing to fertility problems. Identifying these early on can contribute to a much smoother fertility journey.

So when should you start a pre-conception care program? The sooner the better. It really is best when both men and women choose a healthier lifestyle as soon as they decide to have children. How comprehensive your pre-conception care plan needs to be can vary from one couple to another. Getting help from a practitioner specialising in an integrated fertility approach can help you save time by ensuring you get the tests done early on that you need.

Increasingly, young woman in their early twenties are seeking my help years in advance of actively trying to conceive. These very proactive women typically have known reproductive health issues such as severe endometriosis, polycystic ovarian syndrome and amenorrhea. Generally they have become disillusioned with mainstream medicine and are looking for natural ways to improve their reproductive health well in advance of planned conception. There are a number of ways we can monitor reproductive health progress in these situations.

More often however, couples will seek information about comprehensive pre-conception planning after they have had numerous unsuccessful attempts to conceive naturally or with fertility drugs. Preparing your mind and body using a good pre-conception plan can mean you need to pause your attempts to conceive. However taking this time could actually help you get your baby faster. A good pre-conception plan can improve your chance of conceiving more quickly, reduce the risk of pregnancy complications, give your baby better health and help you have a smoother adjustment into parenthood.

Ovulating but struggling to conceive
December 13, 2019